Twinbrook Animal Clinic, Inc. values the relationships we have with our clients, patients, and the surrounding communities. To show appreciation for the continued support our clinic receives, we are proud to “give back” to the community by remaining actively involved in service to others. Learn more about the monthly events and promotions we offer to our clients, as well as our dedication to local schools, fire & police departments, businesses and charities. 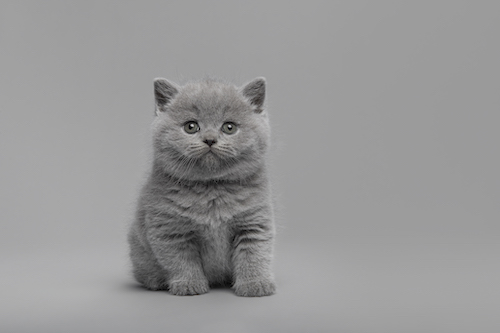 Twinbrook Animal Clinic, Inc. cares about our clients, patients, and the community. We enjoy supporting our community by sponsoring fundraising events for local townships, police and fire departments, school sports, and 5K benefit walks, businesses, and churches. Our veterinarians and professional staff are also involved in partnering for rabies vaccination clinics, leading pet rehabilitation demonstrations, attending community days, and being the medical personnel at dog shows.

Look to us for your next fundraiser or community event!

Twinbrook Animal Clinic, Inc. supports a positive and educational environment for school-aged children. We invite small group field trips and tours of our facility, as well as offer outreach presentations for school visits, assembly’s and career days. These programs help to guide our youth as they start thinking about their future careers by providing an exciting way to learn how veterinarians play an important role in your pet’s health and lessons on animal safety and wellness.

Call today for more information or to book your program!

K9 Mibo primarily patrols Middlesex Township, but assists in other parts of Butler County. As part of a 16-dog response group, if needed, the Middlesex Township Police K9 Team can respond anywhere in western and central Pennsylvania.

K9 Mibo’s Dual-Purpose capabilities include detection and patrol. His detection work focuses on explosives, guns, and evidence; this means he responds to Bomb Threats and Security Sweeps. Since he started working here in Butler County, K9 Mibo has responded to Bomb Threats at the Butler, Mars, and South Butler (Knoch) School Districts. In addition, he has helped keep events safe such as the NHL Winter Classic, the Stanley Cup Playoffs as well as NFL Steeler season, and playoff games.

His patrol duties are mainly done in Middlesex Township where he accompanies Officer Heider while on duty; regularly doing after-hours business and night-time residential checks. Among his multiple patrol functions, K9 Mibo has also assisted nearby Police Departments to locate guns and track fleeing suspects, as well as doing searches for alarm calls.

To keep working, the K9 Team has received support from numerous businesses and individuals in the Middlesex, Penn, and Butler areas; one of which is Twinbrook Animal Clinic. Twinbrook’s staff has provided all K9 Mibo’s veterinary care including annual checkups, shots, flea and tick preventative care, and most importantly to K9 Mibo, treats during his visits. Twinbrook Animal Clinic has been instrumental in keeping K9 Mibo healthy with dietary recommendations, exercise suggestions as well as on-duty injury pre-planning.